Brazil has won more World Cup soccer trophies than any other country, with five global victories. Germany and Italy are in second place, with four World Cup trophies each.

The 2018 World Cup was held in Russia, which has a lousy soccer team. If Germany or Italy had won that World Cup, they would have tied Brazil. Better yet, imagine if Germany had won the World Cup and Italy took second place. But it gets better yet. 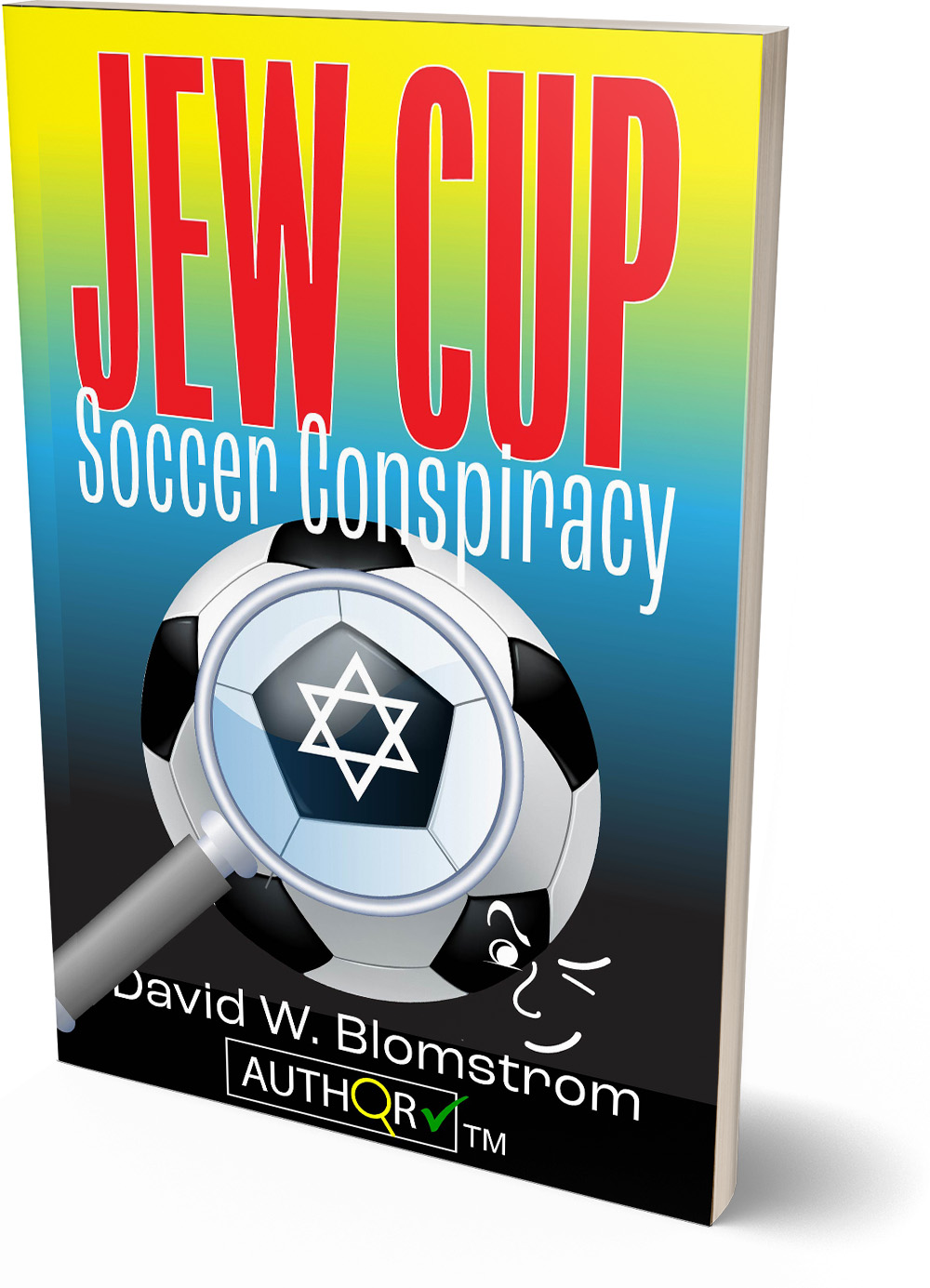 Imagine if first, second, and third place were won by Germany, Italy and Croatia.

Croatia? How could a tiny, insignificant country like Croatia win the greatest sporting event in the world (with the possible exception of the Olympics)?

If you’re a soccer fan, you know that Croatia in fact took second place behind France. You also know that there were some very questionable calls by the referees. In fact, a conspiracy theorist might imagine that the game was rigged. And not for the usual reasons.

Do you understand the significance of a German-Italian-Croatian World Cup victory?

All three countries were allies during World War II! Moreover, Russia was Germany’s greatest victim. It was a fight to the death, and both countries mauled each other severely.

That explains why Germany, Italy, and Croatia were taken out of the World Cup in spectacular fashion.

But even if this particular conspiracy theory could be proven incorrect, there are other, more tangible soccer conspiracy theories out there. Some of them even involve Jews. One might even joke that Henry Kissinger ought to be ranked with Pele, Diego Maradona and Lionel Messi as one of the greatest play makers in the history of the game.

But why limit ourselves to soccer? Jews have a surprising (or not) amount of control over a lot of sports, and they also have a long history of rigging games.

My book has competition. As you may know, the 2022 World Cup will be held this summer in Qatar. How could such a tiny, hot country host the World Cup? Even more interesting, Qatar has no record as a notable soccer power, and it has close relations with Iran to boot. If the Jews control the World Cup, how did Qatar win the bid for the 2022 World Cup games?

In The Ugly Game: The Corruption of FIFA and the Qatari Plot to Buy the World Cup, Heidi Blake and Jonathan Calvert offer an intriguing answer: conspiracy. But their book has nothing to say about Jews.

Is The Ugly Game just another example of the Jews’ propaganda, or is the 2022 World Cup really a non-Jewish conspiracy?

This is an intriguing mystery, one I might not be able to solve. But I’ll give it my best effort. The answer might be revealed when the last goal is scored in Qatar. Who knows?

For further enlightenment, check out my sites Conspiracy 1 and Jews 101.

In the meantime, I’m racing to finish Jew Cup before the World Cup. It will be available only as a digital book (ebook), at least for the time being.